The Siren Heard Across the Country 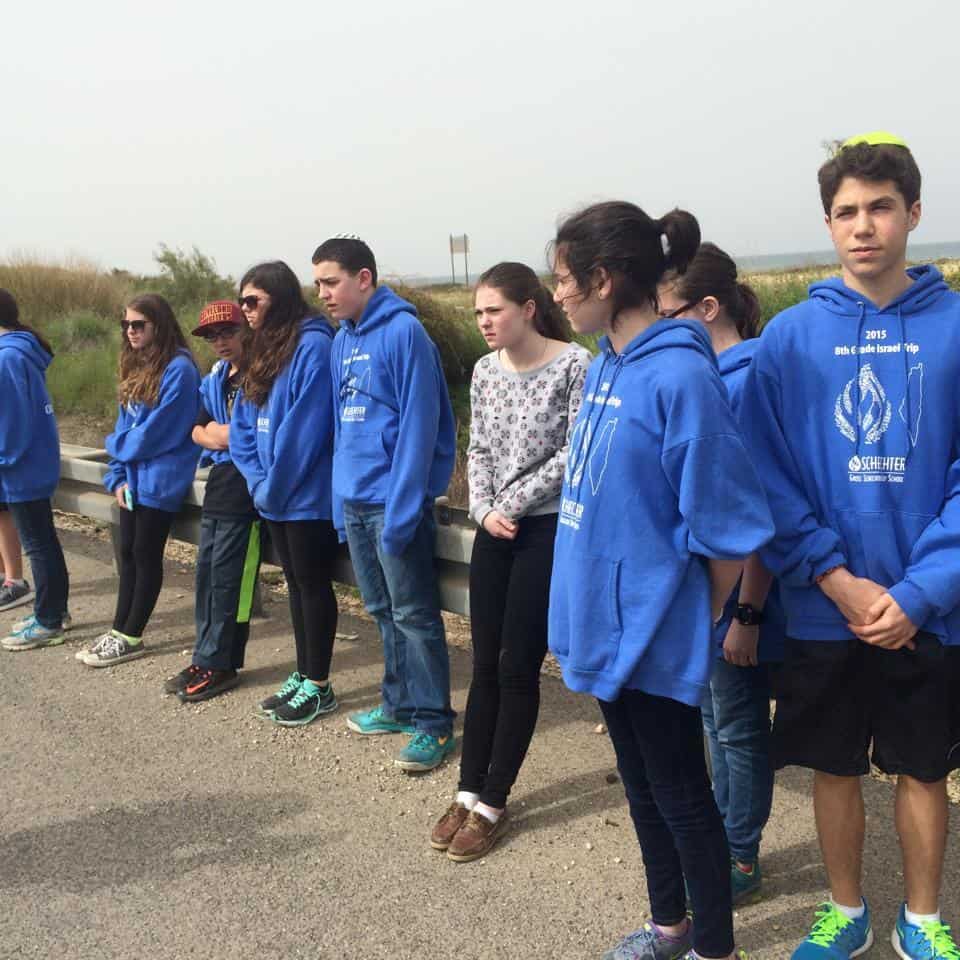 The Siren Heard Across the Country

Today it is Yom HaShoah, the day we commemorate the Holocaust. We were in traffic when we heard the siren that is heard across the country that makes us all stop and remember. We also went to the camp of Atlit. After the war refugees would try to get to the land of Israel in search of a better life. The British were in control of the land making it hard to come safely into Israel. Refugees would sneak onto boats to come to Israel even though it was illegal. If and when the refugees were caught doing so they were sent to Atlit. When we went to Atlit we saw that there were a few buildings and watch towers. We toured each building learning about life in the camp. The most interesting part of the tour was when we toured the inside of a boat that was like one of the boats that the refugees would travel on to get to Israel. It was a tour combined with small clips to show what the refugees went through. After the tour we had a ceremony in which we read poems written by children during the Holocaust. We also said a prayer that we say to remember the people who lost their lives during the Holocaust. Click HERE to be linked to the 8th Grade Israel Trip album on Facebook.
TAGS:8th GradeIsrael TripSchechtertikkun olam
0 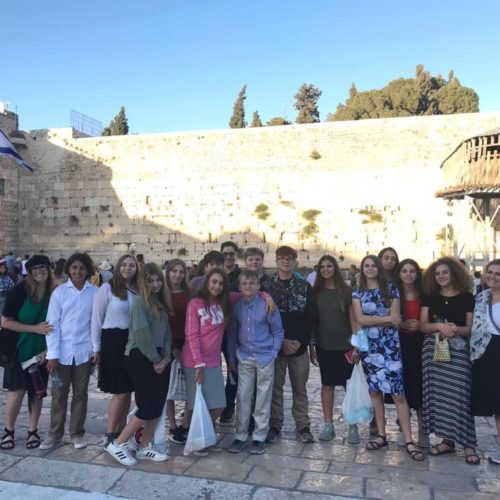 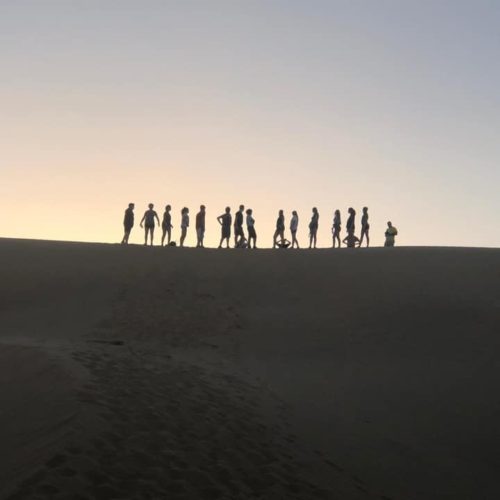 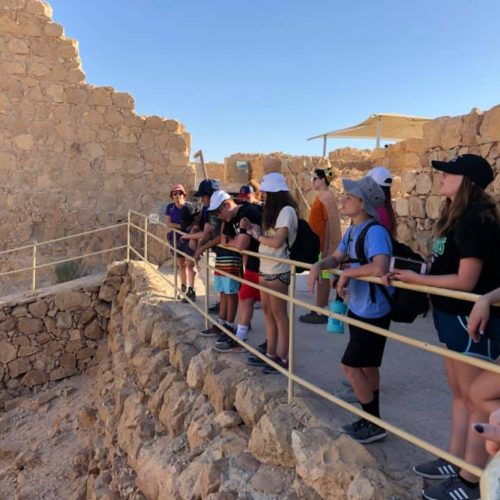