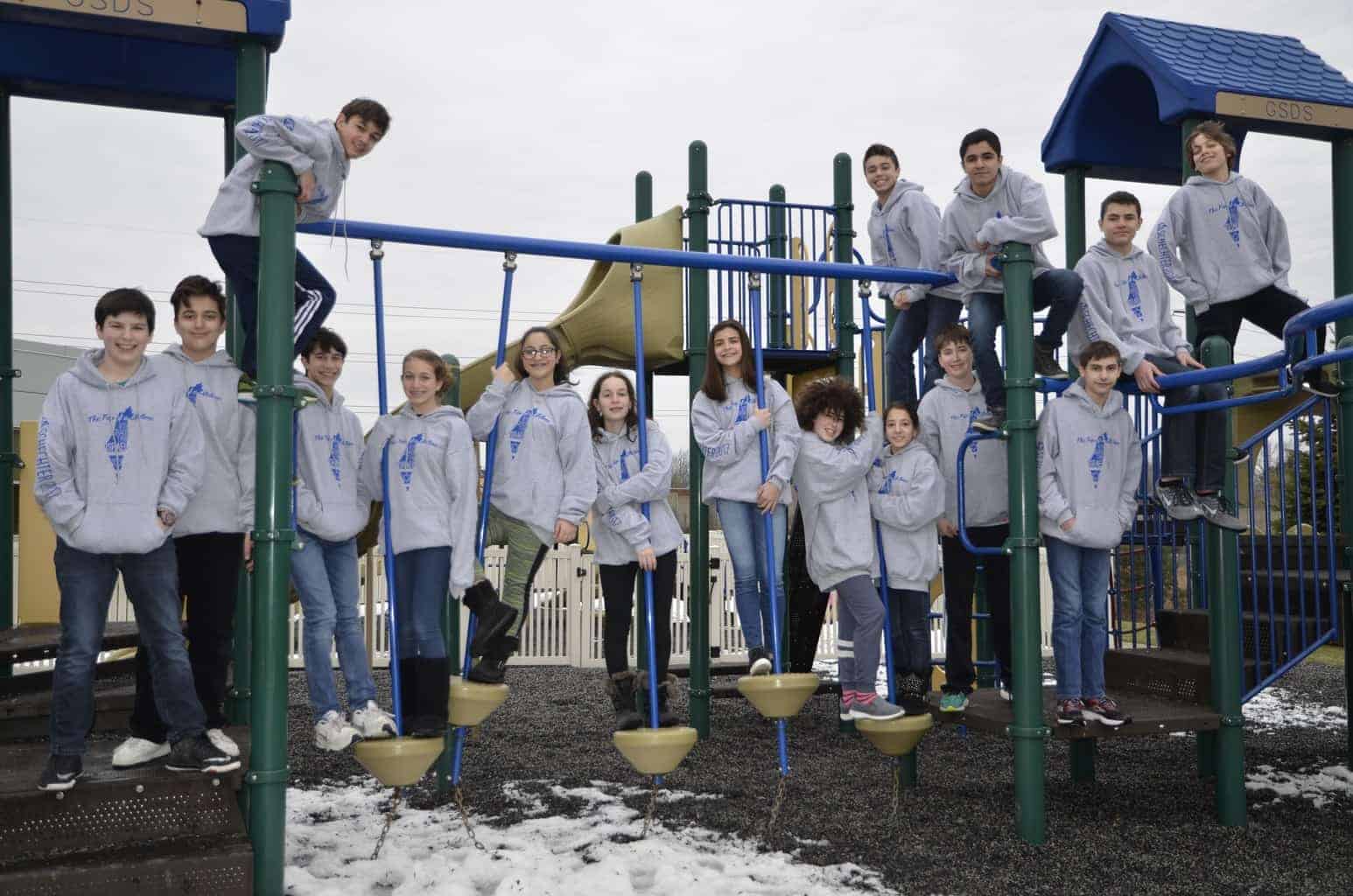 Going to Gross Schechter Day School has not only taught us about our Judaism but it has strengthened our commitment to our tradition and culture. At the beginning of 8th grade we were given pen pals from the city Beit Shean and we spent the whole year communicating with them. They talked to us about their families, what they did in their daily lives and what it felt like growing up in Israel, and we described what it was like being Jewish in America. During our years at Schechter we learned about Yom Haatzmaut and other Jewish holidays that allowed us to experience the history of Israel at home and with each year that we got closer to the trip we became more excited to celebrate those and experience first hand Yom Hashoah, Yom Hazikaron and Yom Haatzmaut.

When the day finally arrived we were all excited and ready to start what we were waiting for our entire lives. In Israel, we became closer as a grade as we were tested both emotionally and physically. We climbed challenging mountains where we navigated metal ladders and walked up many stairs. We cheered each other on and helped one another. Our Jewish identity strengthened as well as we prayed at the Kotel, the wall that we have been praying to our entire lives. When we were first saw the wall, we felt so proud to be Jews. The spiritual connection that we all felt there, when we were reading Torah and praying to G-d, was just so overwhelming. We also visited the actual sites where David fought Goliath and learned more about the people who made us who we are. Our ancestors shaped the lives of every single Jew living today by giving the us a home where we know we belong.

On Yom Hazikaron, or Israel’s Memorial Day, we went to Independence Hall in Tel Aviv and watched videos in the museum about the day David Ben-Gurion declared Israel a Jewish state. It was very meaningful to experience the siren as we walked on the busy streets a sidewalk and witness how much Israel cares about its fallen soldiers. Every car stopped and nobody moved until the end of the siren.

Before the trip, we never stopped to consider that it is hard to be Jewish outside of our homeland. One of the things in Israel that really made our minds shift, was the fact that when we were constantly surrounded by Jews we felt safer and were able to pray in the middle of a lot of people without them looking at us weirdly. It was so incredible to just stop in the middle of a public place and pull out our tefilah stuff and start praying – we didn’t feel the need to hide that we were Jews because we were finally in our own land. We felt like we were finally home and we can’t wait to return some day.

In conclusion the trip has really made a difference in our lives and it changed the way we see ourselves as Jews. It changed the way we feel toward Israel and we feel closer and more connected to the promised land. We got to experience what it was like to be a Jew in Israel, versus a Jew in America and we took some beautiful photos that we will cherish forever. We no longer had to hear about Israel and its wonders – we actually got to see it. We never felt more free and safe then when we were in Israel. 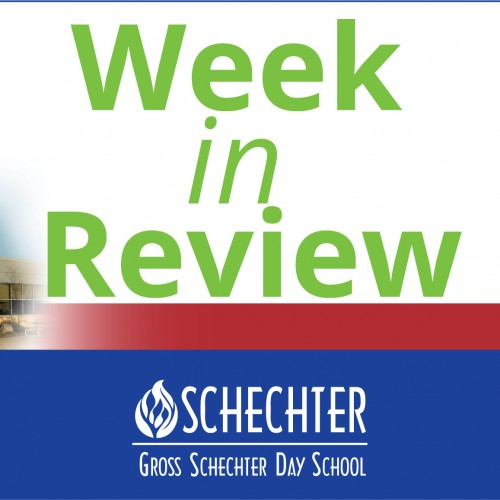